You Are Here Latest News and Event History of Mobile Phones

Although most of us feel like we couldn’t live without our mobile phones, they haven’t really been in existence for very long. In fact, mobile phones as we know them today have only been around in the last 10 – 15 years.

Mobile phones, particularly smartphones have become our inseparable companions today. However, the origin of the mobile phone goes back to 1908 when a US patent was issued with a wireless telephone. 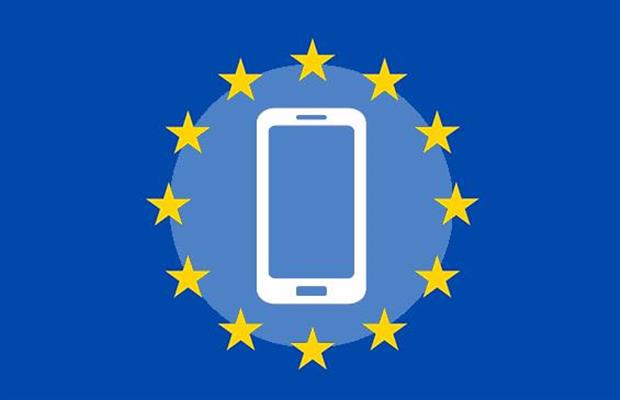 The story of the modern mobile phone really begins in the 1940s when engineers working at AT&T developed cells for mobile phone base stations.

The very first mobile phone was not really a mobile phone and at all. They were two way radios that allowed people like taxi drivers and the emergency services to communicate. Instead of relying on base station with separate cells (and the signals being passed from one cell to another), the first mobile phone networks involved on very powerful base station covering a much wider area.

The development of mobile phone technology

A Motorola employee called Martin Cooper is widely considered to be a key player in the history of mobile phones, inventing the first mobile phone that was fit for practical use. Handsets that could be used in a vehicle had been developed prior to Martin Cooper’s phone, but his was the first usable truly portable mobile telephone. Cooper made mobile phone history in April 1973 when he made the first ever call on a handheld mobile phone.

Mobile telephony developed in leaps and bounds over the next decade, particularly with the arrival of handover technology. This allowed users to keep their connections as they travelled between base stations – so as a user walked from one mobile phone mast to another, the connection and conversation would not drop or be interrupted.

The birth of the Second Generation (2G) mobile phones was in Finland in 1993. It was also the year that the first SMS text messages were sent and that data services began to appear on mobile phones.

Mobiles that we use today are 3G mobiles, or Third Generation mobiles. 3G launched in 2001 and allowed operators to offer a huge range of advanced services such as video calling and HSPA data transmission.

Live call statistic software which provides data on how many calls are received, how many are abando...

Business owners that are looking to maximise the efficiency and productivity of their staff need to ...

How is your WiFi? Got a poor connection or spots in your building where you just can't get a signal?...

When data loss happens it can be devastating for your business. Having the best cloud backup solutio...

💧Want to save on your water bills but unsure of who or how to do it? Well, let us help you with t...

Office Telecommunications provider Midshire, one of the UK’s leading business telecoms specialists, is launching its own, first of a kind,…

Have you ever travelled abroad, to return to the UK and be welcomed by an eye watering phone bill? It…

Expert Opinion – When to Upgrade your Telecoms

Most successful businesses integrate new technology to gain a competitive advantage, however with the rate at which technology is changing,…

Leased Lines – Does your business need one?

As technology progresses, businesses are becoming more reliant on broadband. Although broadband connections are getting faster each year a basic…

Our customer support help-desk technicians will guide you through the next steps,
to assist you with your query.

Our customer support help-desk technicians will guide you through the next steps,
to assist you with your query.